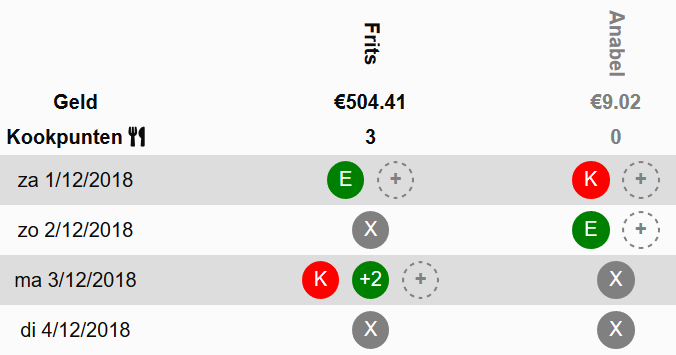 ELFSH is a system to keep track of who is at home for dinner and automatically distributes the costs, all wrapped in a nice progressive web app. 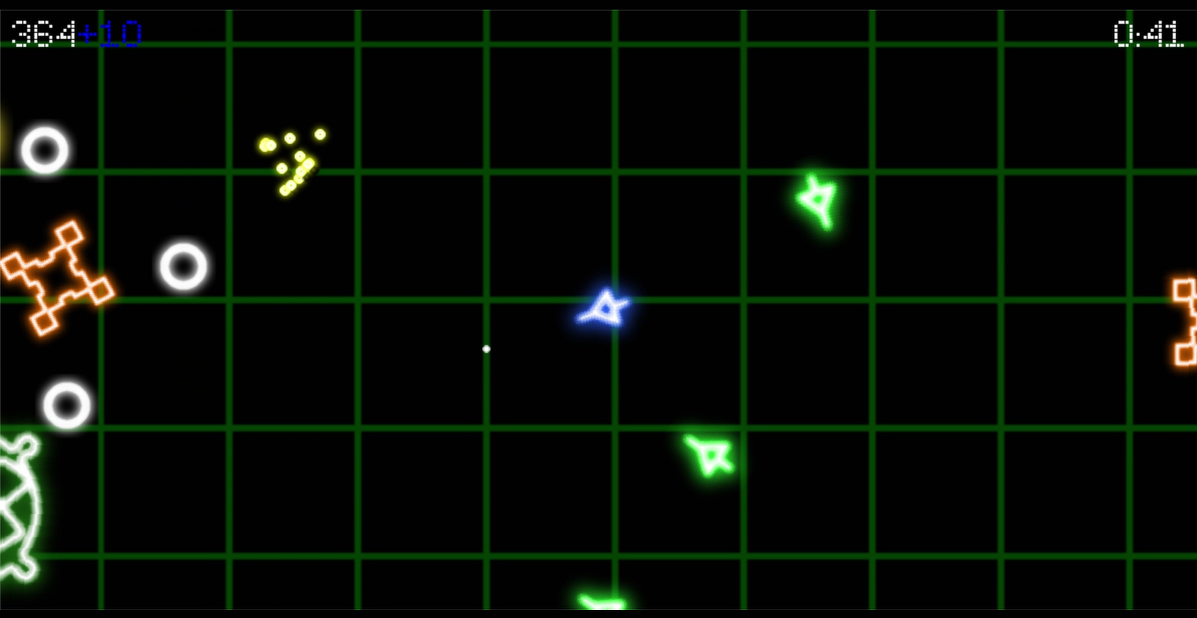 The name is purposefully spelled wrong. Lazer of death is a game about shooting down brightly colored triangles. 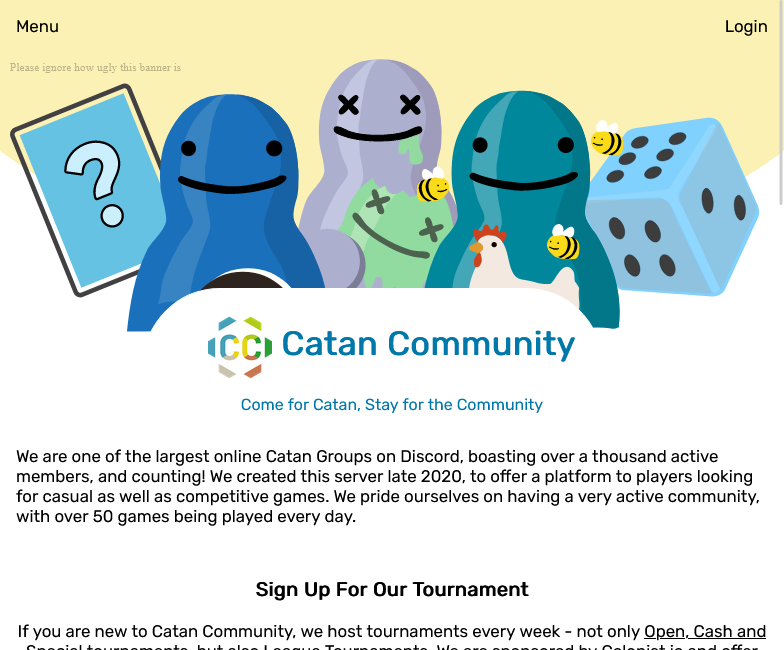 I have been active in the competive catan scene for a while. I was leader of a group that ran weekly tournaments every weekend for a while. I also helped them with various Development related things.

I build a discord bot that keeps track of games played and awards LP to winners in the catan community. It also keeps track of ranking players and offers a wide range of admin tools. Hunderds of users each month, and over 1,200 players ranked. However, it's main purpuse is to autmate many features for hosting tournaments, like creating tables, tallying scores, and adding everything to the overall league at the end.

I also build a website in Flask that allowed people to log in (with oauth) and see their scores, as well as register for tournaments.

CellTail is a esoteric programing language based on celular automata. Each cell can effect only it's direct neigbors, though cells can hold arbitrary data including arrays. While turing complete, writing anything functional is extremely challenging. 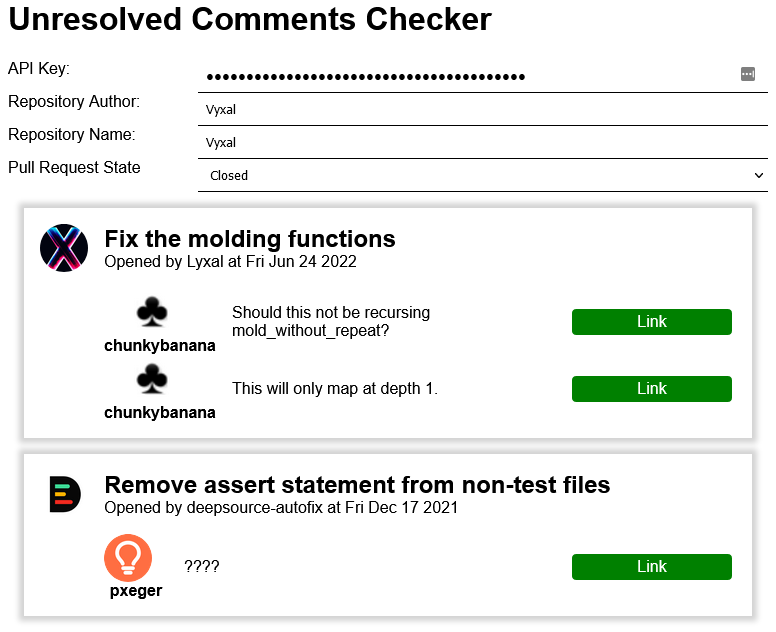 Unresolved is a quick tool to find unresolved comments in merged github repositories. Just enter your github API token, a repository name, and it will give you a list of all comments that have not yet been resolved from the past several pages of PRs. 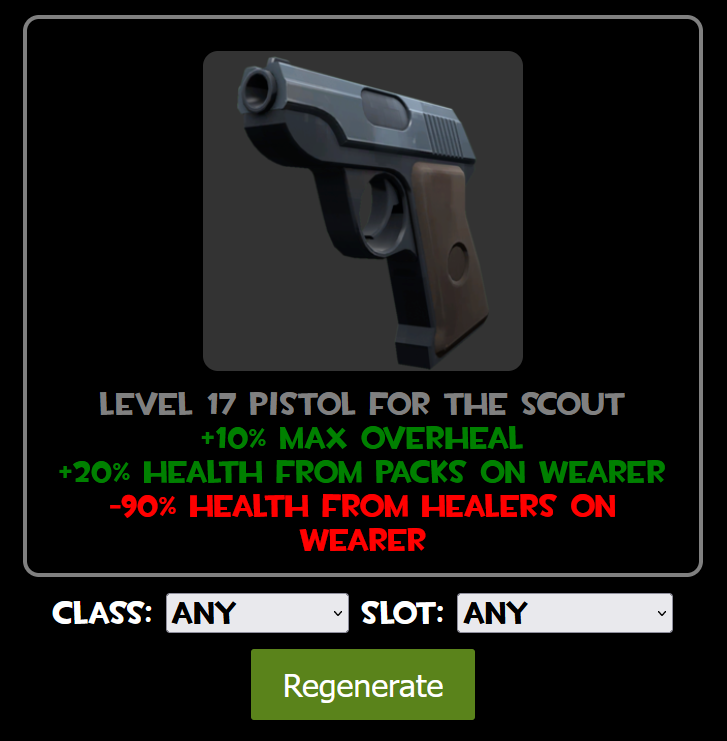 Mousetail's TF2 Weapon Generator is a poor attempt at a tool to generate balanced weapons for the popular multiplayer FPS team fortress 2. This generator got features in a video by TF2 youtuber "Great Blue" 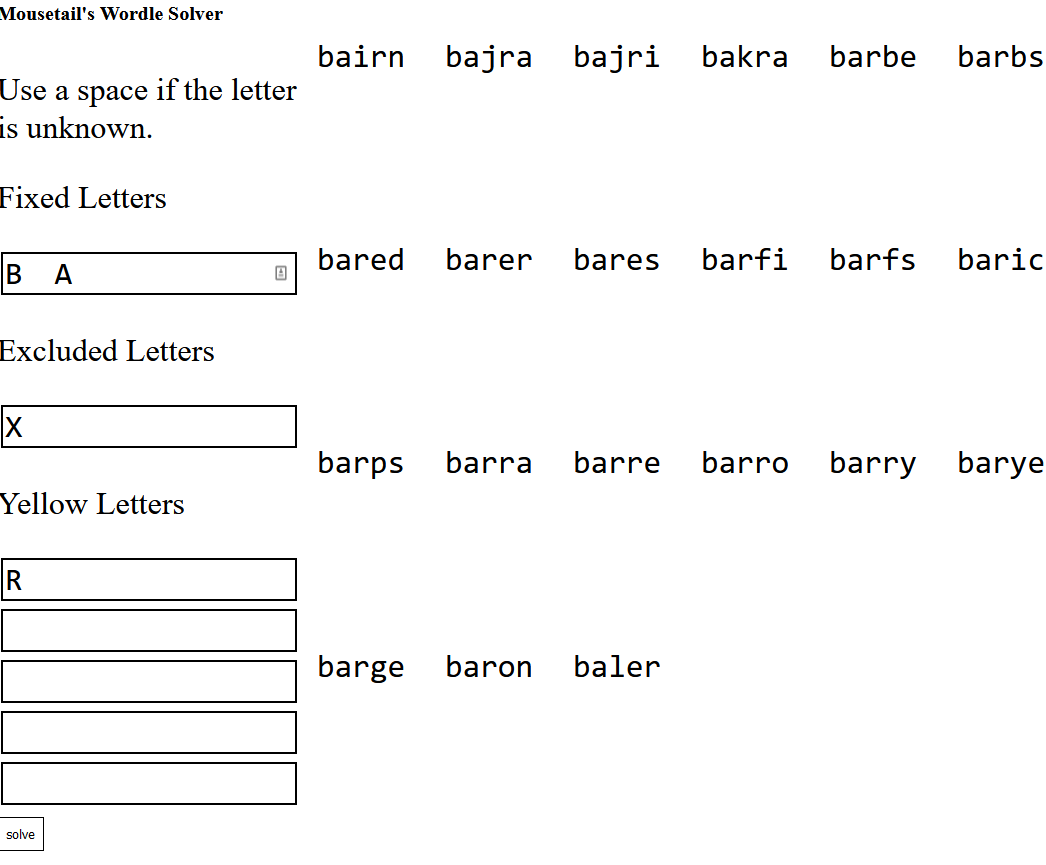 Mousetail's Wordle Solver is a tool where you can enter a word pattern and it will tell you all the matching letters. Remember when wordle was popular?

Mousetail's Fish Interpreter is a interactive interpreter for the esoteric 2d programing language known as <>< or sometimes fish, designed by a user known only as Harypon. Other online interpreters exist but they annoyed me in very minor ways.

One of the cooler features is drawing a diagram over your code after execution to show the code paths, which can be counteinituitive in 2d languages.